The Colossus of Prora

Marit Lindberg took over video material by artist Henrik Lund Jørgensen, that he hadn’t been able to work on. The videos visualize landscapes, beaches and a few buildings. Jørgensen’s explanation to why he hasn’t been able to continue his work with this material is that it has become emotional in a way he didn't find manageable. The material was shot right after his father’s suicide. Lindberg imagined that the video material was filmed in a state of shock, even though it wasn’t directly shown in the pictures of the German landscape. Parts of Jørgensen’s material were filmed outside the Colossus of Prora in northern Germany, a huge hotel complex that Hitler built. While working with the video she remembered that she also had been filming at the same place, many years ago.  In ”The Colossus of Prora” Lindberg lets the historically and politically complex place and the personal memories of the two filmmakers blend together. Memories get stuck in places and form new layers of stories.

With personal experience as a background, Prora has, over the years Jørgensen and Lindberg have worked with the place, come to symbolise a private loss, something that is broken. In the meantime, there have been ongoing public discussions about the gigantic building in Prora and how to use the building. ”The Colossus of Prora”  started as a project within the collaborative project ”Carousell”, which is  a group consisting of the artists  Felice Hapetzeder (SE), Henrik Lund Jørgensen (SE/DK), Kristina Kvalvik (DK/NO) and Marit Lindberg (SE).

Carousell started when the four artists discovered that they were all archiving video footage that was important to them in some way, but which had never come to use. The group decided to test what could happen if they handed over the material to each other within the group. Through the process, they wanted to see if the method of taking over someone else’s material could provide a distance and thus a new view, but also create the challenge of seeing through another artist’s eye.

The Colossus of Prora is distributed by Filmform The Art Film and Video Archive https://www.filmform.com 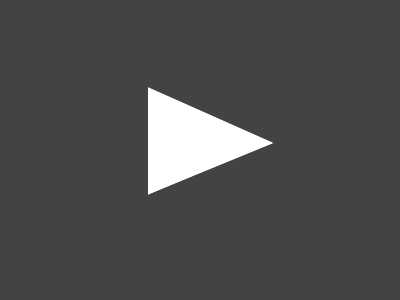